The Lodger: A Story of London Fog- 2 cameos! Clip 1: The man shouting into the phone in the bottom center, Clip 2: in the middle of the crowd with the fake beard

Easy Virtue- walking with a cane on the right

Murder! – walking across the shot from left to right

Foreign Correspondent- reading a newspaper on the left

Mr. and Mrs. Smith- walking from left to right as the camera pulls out

Suspicion- 2 cameos! clip 1: leading the horse, clip 2: mailing a letter in the background

Shadow of a Doubt- playing cards with the doctor

Lifeboat- in the ad for Reduco « the obesity slayer »

The Paradine Case- on the right, smoking a cigar and carrying a cello case

I Confess- walking across the horizon

Dial M for Murder- sitting at the table in the picture

Rear Window- winding the clock in the piano player’s apartment

To Catch a Thief- Sitting on the right in the bus

The Wrong Man- This cameo is different. Because The Wrong Man is based on the experiences of a real person Hitchcock wanted to approach the whole thing differently.

Vertigo- walking from left to right carrying a trumpet case

North By Northwest- failing to catch a bus

Psycho- in the window wearing a cowboy hat

Torn Curtain- holding a small child on his knee

Frenzy- 2 cameos! clip1: in the middle of the crowd wearing a bowler hat, clip 2 same hat in the bottom center 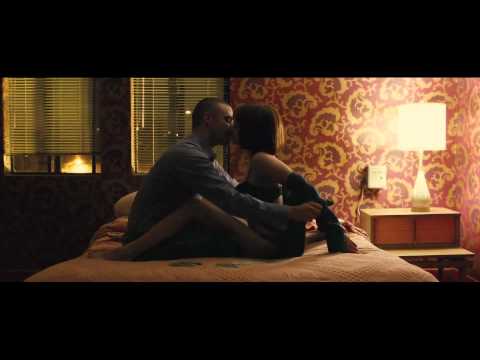 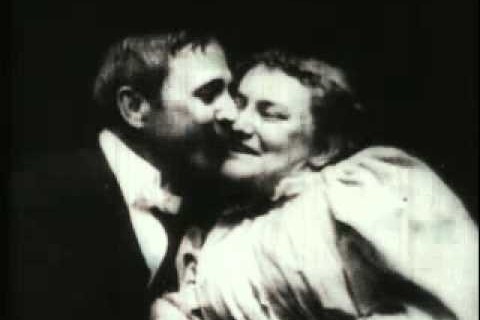 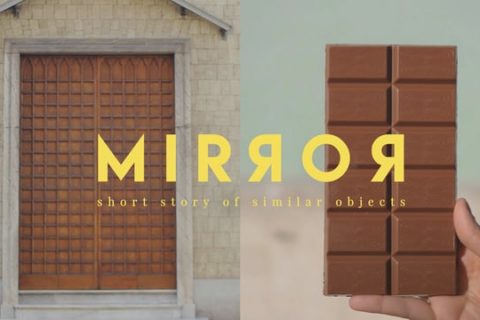 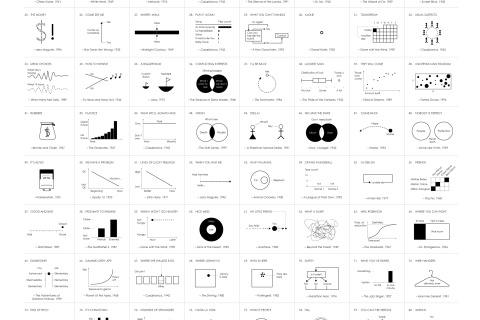 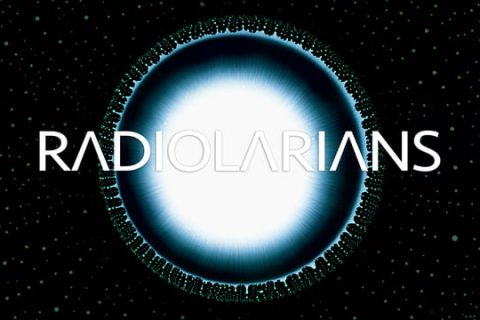 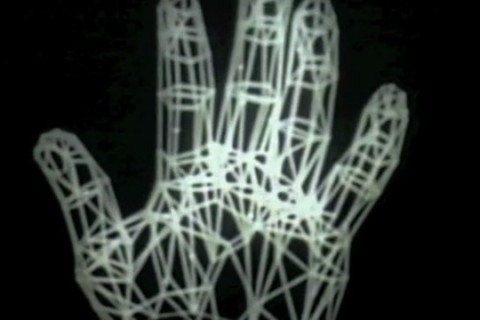 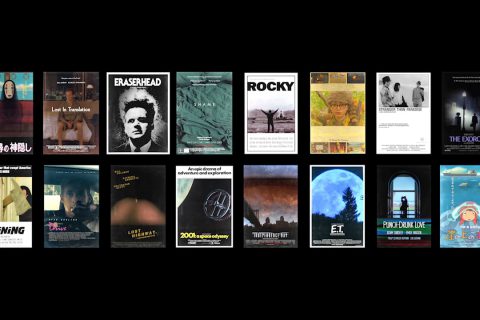 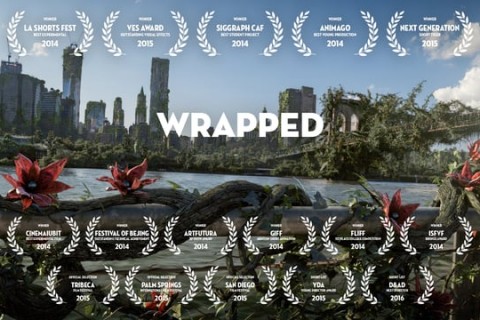 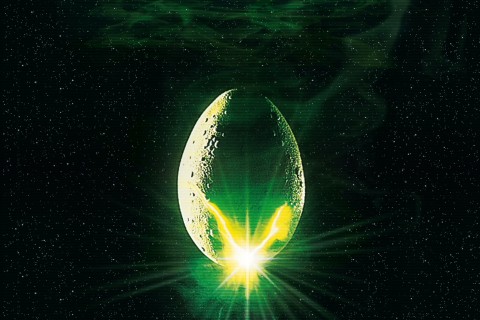 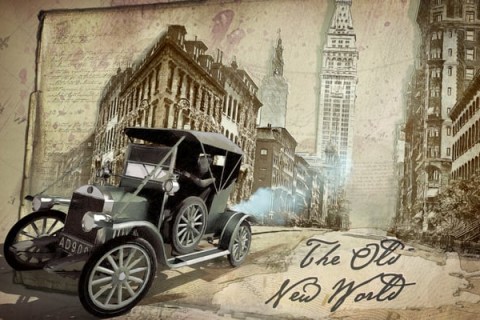 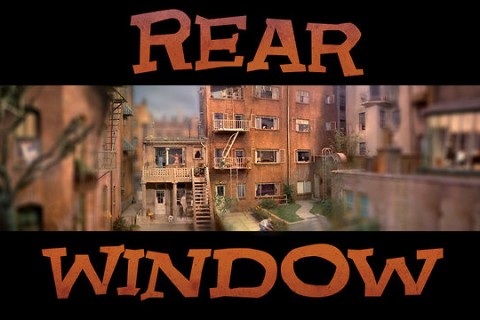 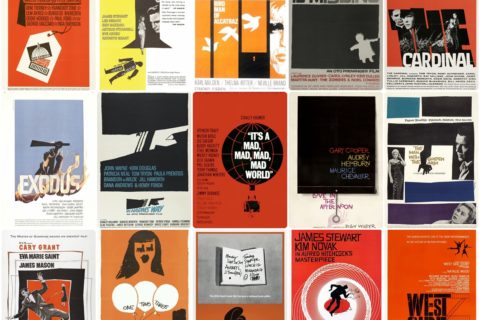 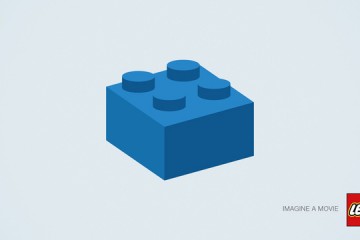 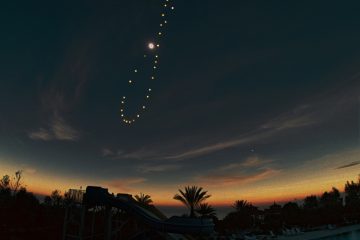 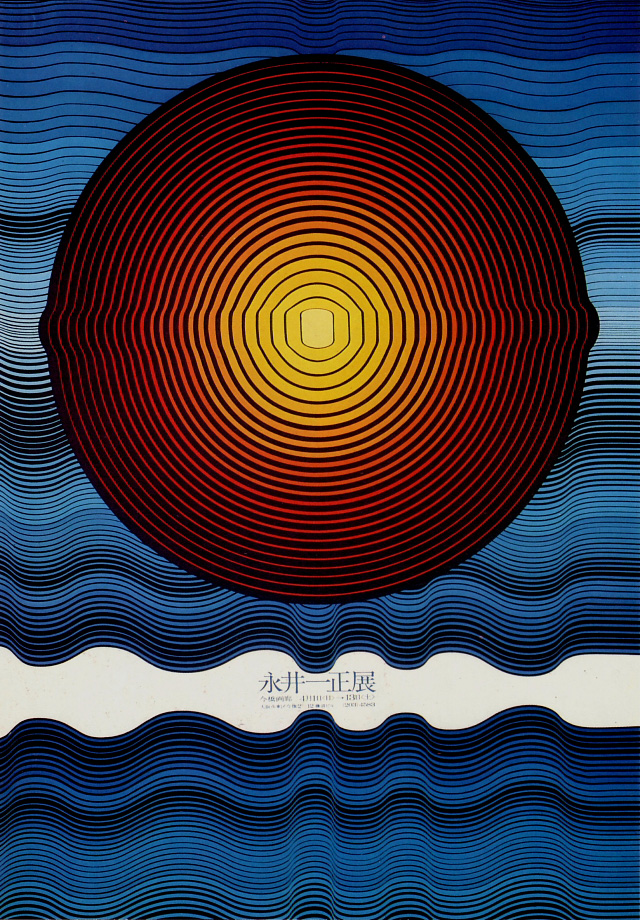 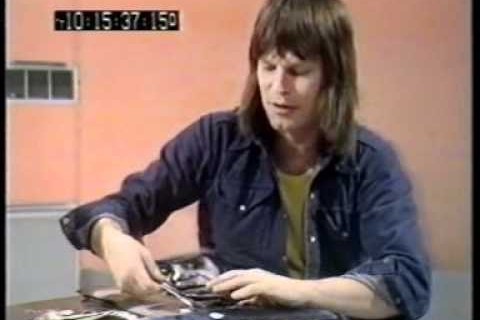 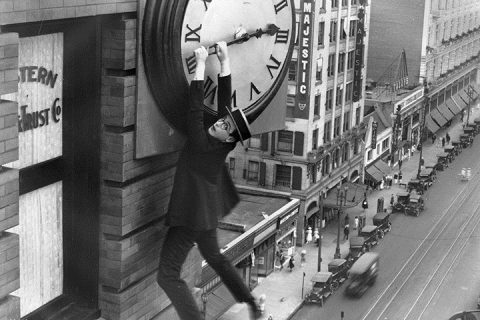 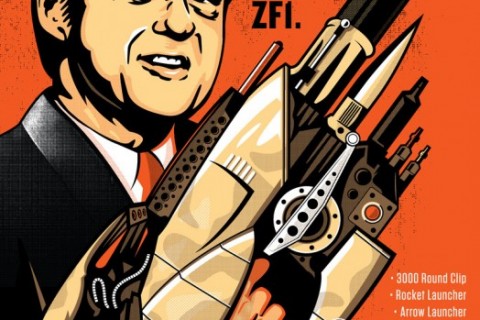 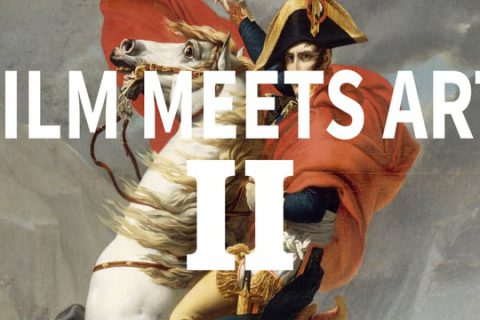